Zoom Webinar is over.

If you have any questions contact Webinar host: Rolf Anderson.

This year’s annual meeting keynote presentation features architect Tim Quigley, who will be speaking about the Minnesota work of Frank Lloyd Wright, Jr. (1890-1978), known as Lloyd Wright. Often confused with his more famous father, Lloyd Wright at one time assisted his father and worked on well-known projects including supervising the construction of the Hollyhock House in Los Angeles, where he established his own thriving architectural practice. 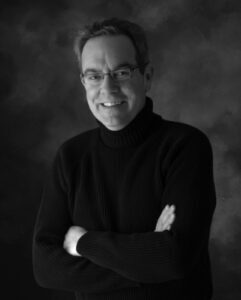 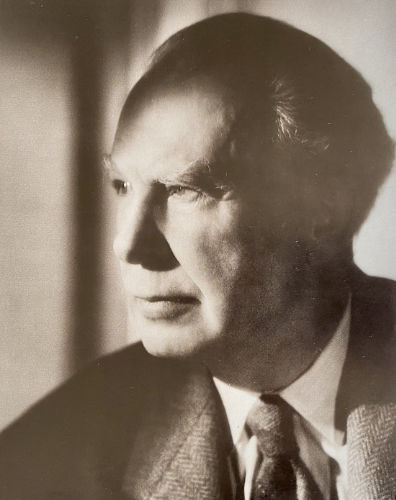 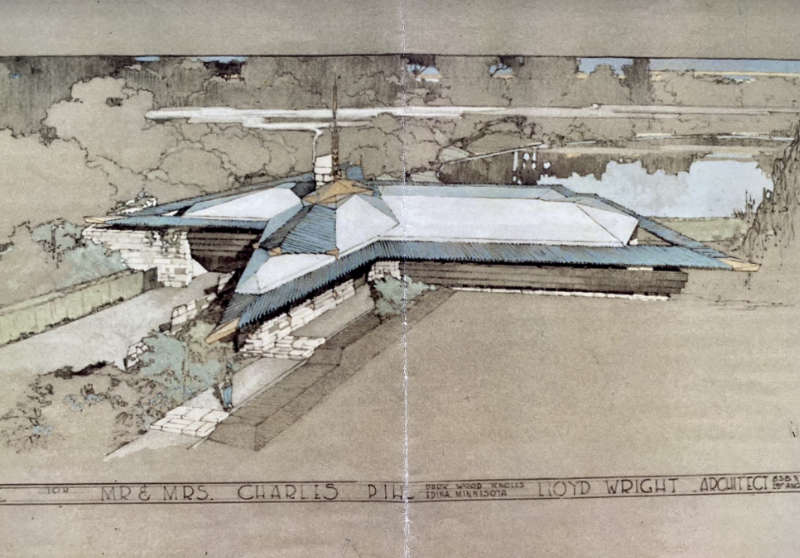 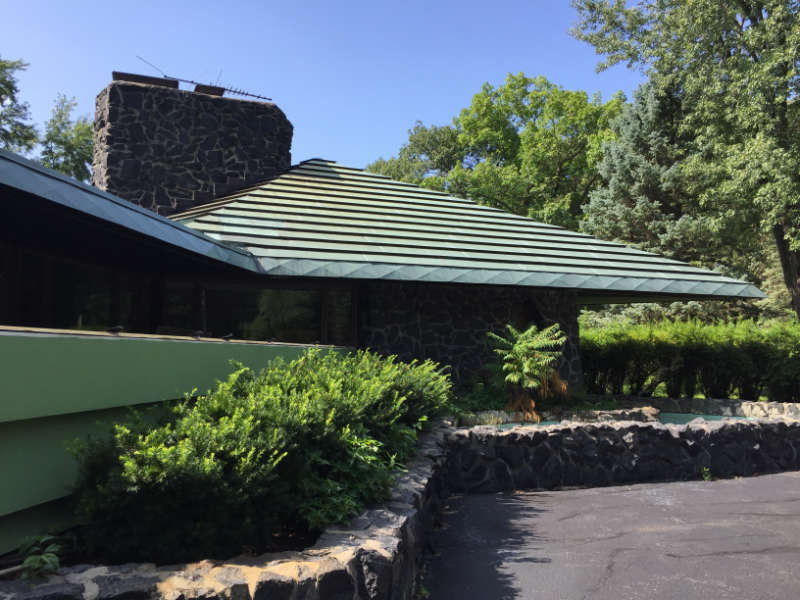 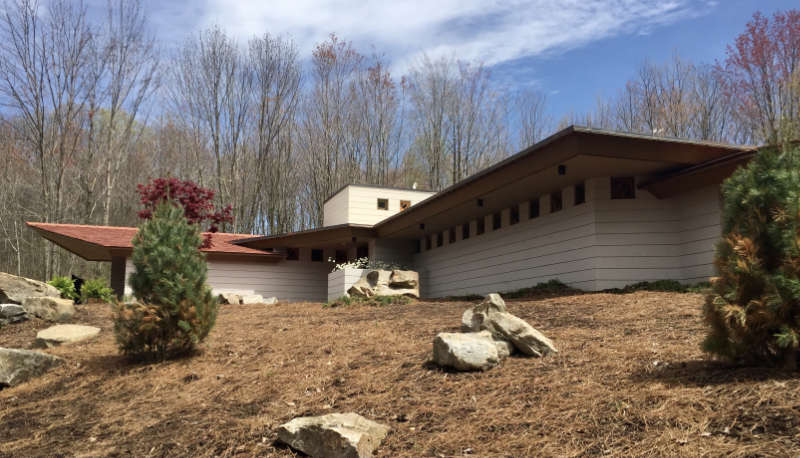 Tim will discuss how Lloyd Wright came to design multiple Minnesota projects, all for members of the Erickson family. He designed homes for brothers Arthur and Alfred Erickson in the Parkwood Knolls area of Edina, and the related Pihl House in Minnetonka. Lloyd Wright’s long career will be discussed in order to place the three houses within the context of his body of work.

Tim will also present the complex history of the 1961 Minnetonka house built for Charles Pihl and his wife Marjorie, who was a daughter of Arthur Erickson. Known as Birdwing, the expansive 6,500 square foot house was built with stone, glass, and copper, and featured complex geometry. The house was located on an equally impressive twelve-acre site, which was maintained with a park-like appearance.

Finally, Tim will discuss the eleventh-hour efforts that led to the preservation of Birdwing, as well as Frank Lloyd Wright’s Lindholm House in Cloquet.