MNSAH held its 2019 Annual Meeting on March 19th at the Minnesota Humanities Center in St. Paul. Following a reception and dinner, the board of directors conducted its business meeting, which included reports on the organization’s finances and membership, the election of officers and board members, and committee updates. The Minnesota Modern Masters Committee reported that plans are underway to conduct eight additional video interviews that will be funded from a recently awarded grant from the Minnesota Arts and Cultural Heritage Fund. The Program Committee reviewed tours and programs from 2018 and provided a preview of events scheduled for 2019. 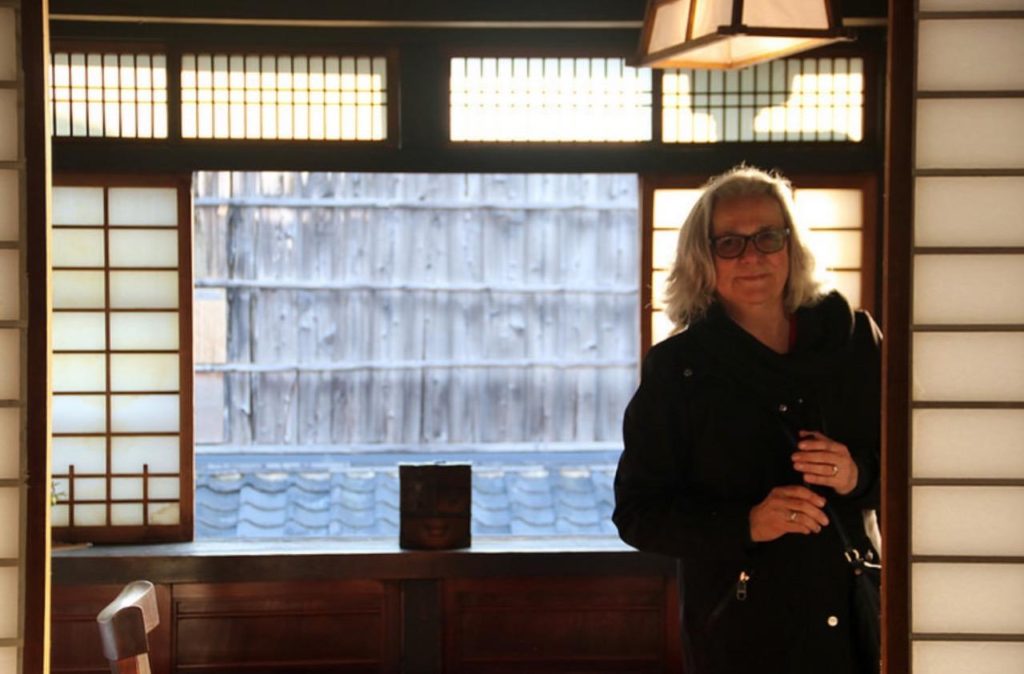 The keynote speaker was Jane King Hession, who presented a talk titled “Frank Lloyd Wright in Japan: Revisited.” She discussed Wright’s architectural legacy in Japan and his influence on future generations of architects. Jane retraced Wright’s steps to explore the place he called “the most romantic artistic country on earth.”

The MNSAH annual meeting was documented by photographer Matt Blewett. His photos of the event were showcased in the Star Tribune’s “Scene & Heard” feature article. 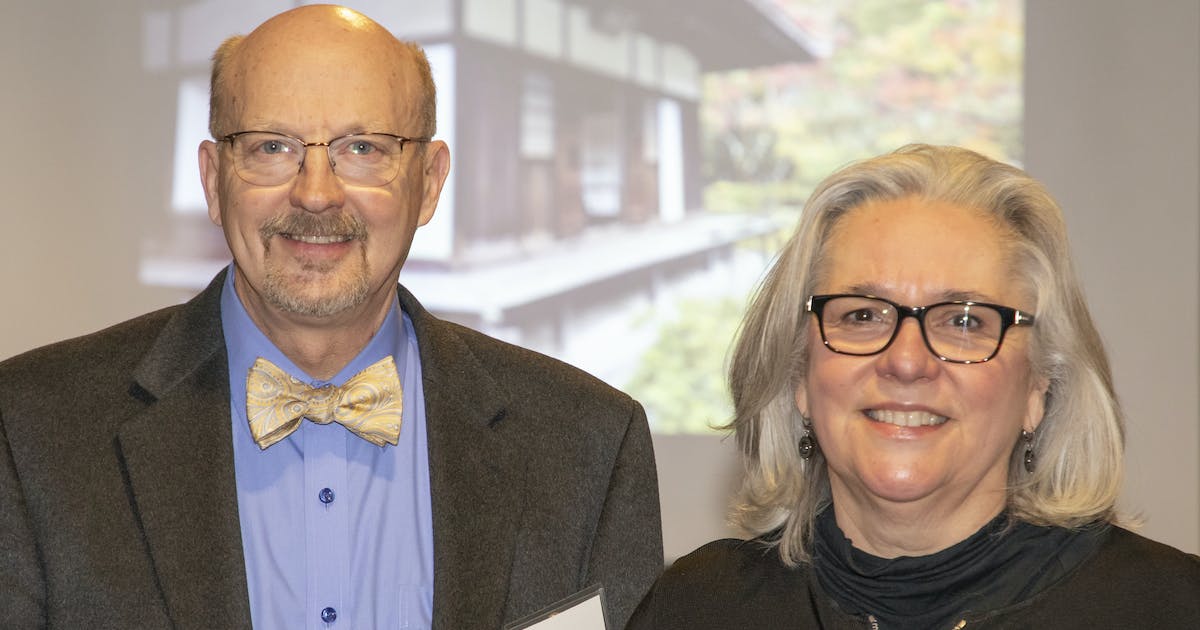 Scene + Heard: Annual meeting of the Minnesota chapter of the Society of Architectural Historians

Follow the StarTribune for the news, photos and videos from the Twin Cities and beyond.